There is a famous saying, ‘the mind is everything, what you think you become’.

And yes, it is true for everyone who has the desire to achieve their goals. Same is the case with Mr VG Siddhartha., the Coffee Man of India who has revolutionized one of the biggest and most successful coffee chains in India,

The Café Coffee Day or more famously known as CCD. This article is entirely focused on the Coffee Trade in India.

Other players in the coffee industry are Starbucks, Barista, The Coffee House, to name a few. The coffee plantation in India dates back to two centuries when it was exported to England in the British rule and after Independence, it has gained momentum when the coffee producers were given a free-hand by the Indian government.

This led to the new beginning of coffee when it was exported in the international market.

Now, India leads in the Coffee Trade business, which has given rise to different retail chains to promote the love of coffee in the Indian minds. Major institutions have now switched to coffee as the main substitute for tea.

Now, let’s have a look at the Indian Coffee market, its factors and the contribution to other parts of the world. Later, we will come to know how the coffee chain CCD, under the leadership of VG Siddhartha has become of the largest coffee empire in India.

The Factors Which Plays a Vital Role in Coffee Trade in India:

The coffee beans are planted mainly in the southern region of India such as Tami Nadu, Kerala, and Karnataka which contributes to more than 90% of its export as a traditional coffee production area.

Whereas the newly grown non-traditional areas in the eastern part of India where the coffee is grown in Andhra Pradesh and Orissa.

Apart from this, the coffee beans are also planted in the northeastern part of India, which come under the non-traditional region and is comprised of Manipur, Mizoram, Assam, Meghalaya, Tripura, Nagaland, and Arunachal Pradesh.

Two factors are mainly responsible for the best quality coffee that India is known in the world, these are:

1. Shade rather than direct sunlight gives the best quality-

The hilly region gives an advantage for easy production of coffee beans. The shade gives it a dry environment to make the conditions favourable for the seeds to grow easily, giving a high yield as well. The aroma in the coffee adds a special taste as it is grown with other crops likes cinnamon.

2. Monsoon rainfall conditions due to which it is known as the monsoon seasoned coffee-

The second factor which makes the plantation of coffee beans suitable is the monsoon of these hilly areas in South India. The 1,000 m hilly areas above the sea level is again another factor suitable for the best quality of coffee extracted.

These conditions help give a slightly acidic nature of the coffee and hence becomes one of the widely accepted tastes with people around the world as India contributes to 70% export of its coffee surplus to major countries such as Russia, Itay, Europe, United States, etc.

This has made a good contribution to the Coffee Trade and has given a chance for the production houses involved in the coffee plantation to export the Indian grown coffee to international consumers. The remaining 30 % of the coffee produced in India is consumed domestically.

Types of Coffee Produced in India and the top Importers of Indian Coffee in the top in 2017-2018:

In general, there are type types of coffee which grow on the shady hills of South India and are called as Arabica and Robusta. These two species are well known to the world and plays a vital role in Coffee Trade.

The love of coffee has helped India to become the largest exporter to major countries like Italy, which imports 25.16 %, Germany with 10.51 % of coffee import from India, and Belgium with 5.97 %. 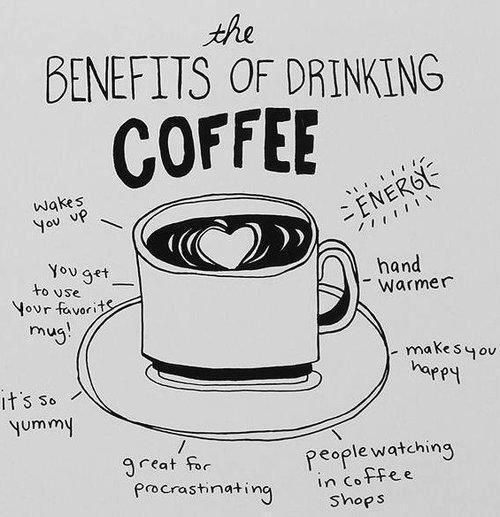 The success and demand of Indian Coffee Trade business in the domestic, as well as the international market, give hope to the people or corporation involved in the plantation of coffee species. The places such as Arabica and Robusta to make a growth in the coming years, thus benefitting the import-export business owners in India.

Now, coming back to the main topic, we have to look into a brief story of the success of the Indian coffee giant, Mr VG Siddhartha and his dream company, CCD.

The Dreams Which Gives to Rising of Café Coffee Day:

VG Siddhartha, a Master’s degree holder from Mangalore University with a dream in his eyes, which led to the formation of the largest coffee chain in India. Coming from the coffee plantation background is a breakthrough towards the success of his business.

His family was involved in the Coffee Trade business for more than 140 years and a plan to invest in the ABCTCL or the Amalgamated Bean Coffee Trading Company Ltd in 1993 was the beginning of his era.

The company was mainly involved in the export business of coffee, which constituted around 20, 000 tonnes of exports and making ABCTCL as the second-largest exporter of coffee in India.

This was the time in the year 1996 and the Café Coffee Day was inaugurated with a perfect strategy to target the busiest hub of Bangalore, the Brigade Road. 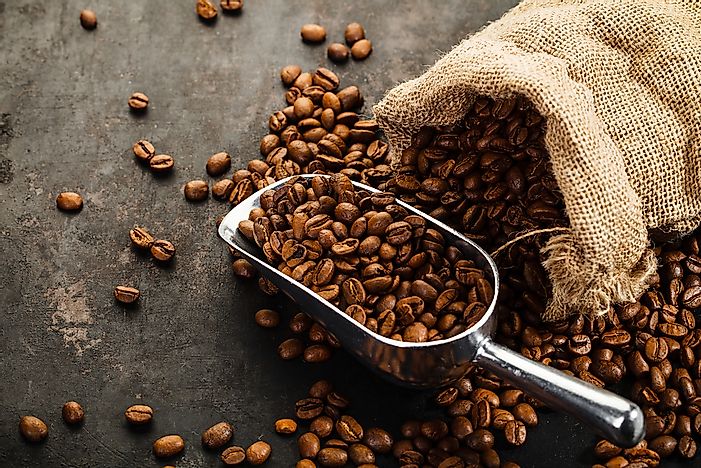 It was strategized in such a way that people in the IT sectors could make use of a paid internet service, which has now become free with time and due to the easy availability of WI-FIs.

Achieve your entrepreneurial dream becomes a step closer when we, at Impexperts train your mind in successfully achieving your goals with programs designed on Import-Export or be it a Coffee Trade business. Enhance your import-export knowledge at https://www.impexperts.com.